October 24-30 is the UN disarmament week.

How is the present situation of nuclear disarmament?

We would like you to learn about the efforts of each country and think about what is necessary to move forward towards the abolition of nuclear weapons. 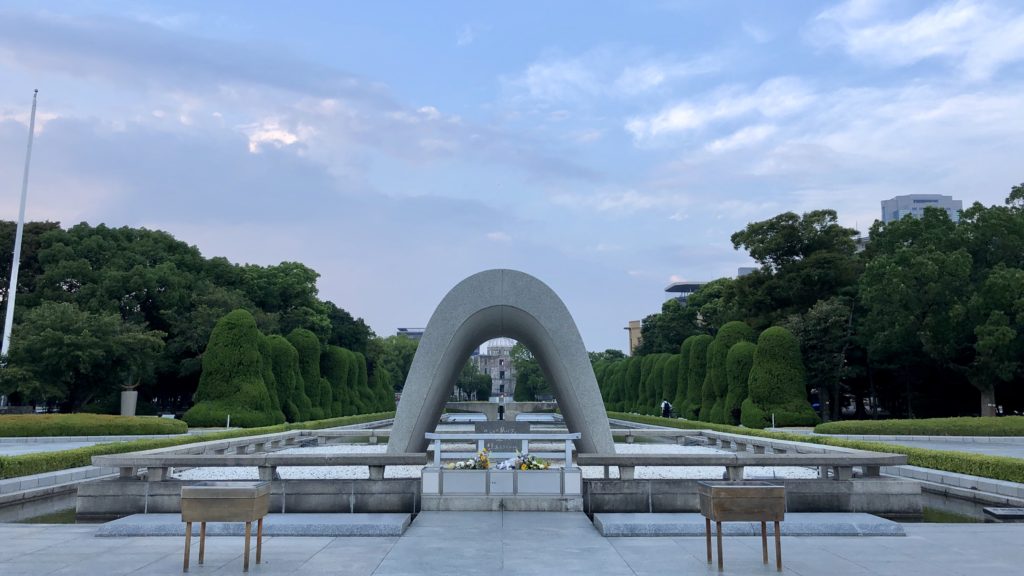 The number of nuclear weapons decreased about 5,000

Hiroshima Report 2020 pointed out the present status of the development of nuclear weapons.

“all nuclear-weapon/armed states continue to modernize their nuclear forces. In particular, Russia and China have been actively promoting the development and deployment of various new delivery vehicles capable of carrying nuclear warheads. ”

The Intermediate-Range Nuclear Forces (INF) between the United States and Russia who have 90 % of nuclear weapons was expired on August 2, 2019. The treaty was the first agreement in the field of nuclear disarmament to eliminate a certain category of nuclear weapons and let to end the cold war. The expiration of the treaty without alternative measures will threaten the beginning of a new arms race and increasing risk of using nuclear weapons. Moreover, the New Start which is a bilateral agreement the United States and Russia is set to expire in February 5, 2021. Hiroshima Report 2020 pointed out the New Start as follow and We can say that the nuclear disarmament by Nuclear Weapon States is stagnated.

“The United States also signaled disinterest in extending the New Strategic Arms Reduction Treaty (New START) beyond its current expiration date of February 5, 2021, while Russia offered to do so. The United States is increasingly arguing that not just the United States and Russia but also China should participate in a nuclear arms control process. However, China has repeatedly argued that it would not join such a process without further reduction of U.S. and Russian nuclear arsenals, and the U.S. has made little effort to initiate nuclear arms control talks to engage both China and Russia.”

Meanwhile, the Treaty on Prohibition of Nuclear Weapons (TPNW) was adopted on July 7, 2017.

As of October 23, 2020, the number of the state parties are 49. The treaty enters into force after 50 states have ratified or acceded to it.

Please see the below articles about TPNW.

The latest status of TPNW https://hiroshimaforpeace.com/en/status-tpnw/

Please see the timeline toward the abolition of nuclear weapons.

According to Hiroshima Report 2013, Japan has the highest evaluation in the field of nuclear disarmament.

According to Hiroshima Report 2020, Austria has the highest evaluation in the field of nuclear disarmament.

“Austria has played a leading role in promoting the issue on humanitarian dimensions of nuclear weapons, and adopting the TPNW. It has already ratified the treaty. It has also proactively engaged in cooperation with civil society. Austria submitted a national report to the 2019 NPT PrepCom.”