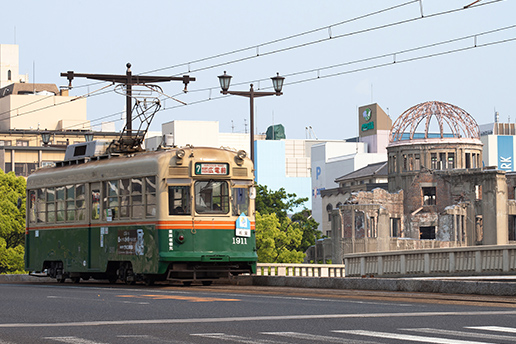 Peace initiatives for past, present and the future

The realities of the atomic bombing

※Membership registration is required to view the information archive

Reconstruction from destruction by a nuclear weapon. 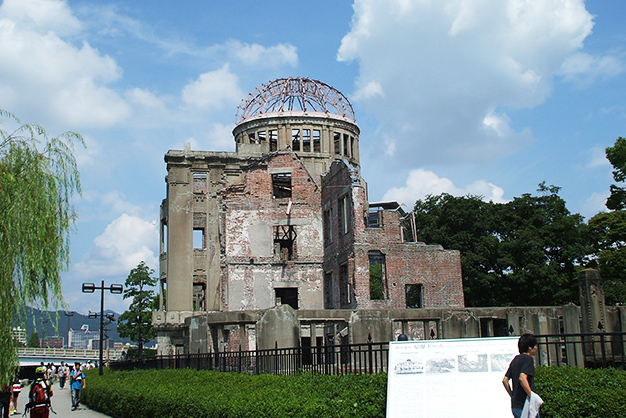 Nuclear disarmament, nuclear non-proliferation, and nuclear security in each country

Currently, there are about 14,000 nuclear weapons. We introduces nuclear disarmament, nuclear non-proliferation, and nuclear security in each country. 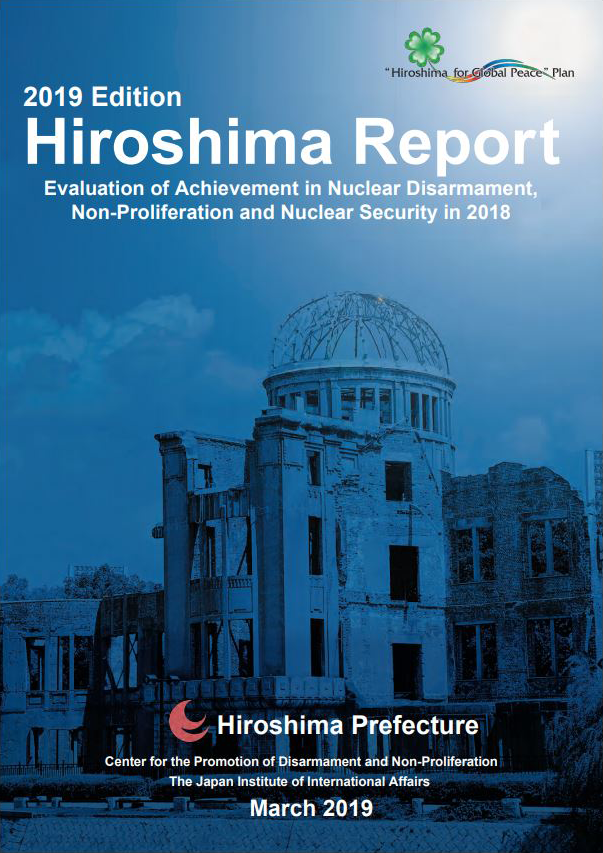 Statement and research for peace

Hiroshima Prefecture conducts research in cooperation with world-leading think tanks to advance the process for the abolition of nuclear weapons. In addition, we organize a multilateral conference focused on nuclear disarmament and arms control and make a policy proposal. What is necessary to abolish nuclear weapons? Let's think together. 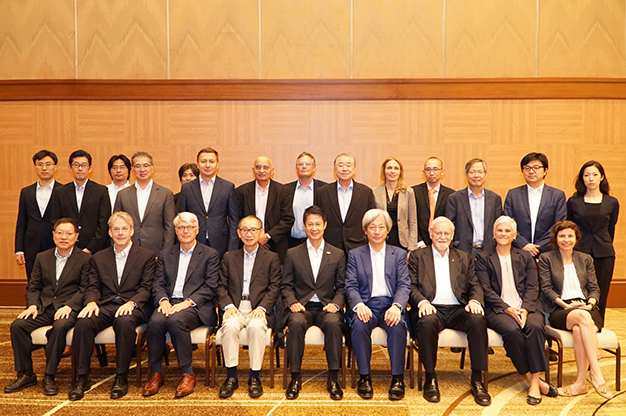 SDGs are global goals for the year 2030 adopted by all United Nations Member States. How the SDGs and a peacefule world without nuclear weapons are related? We Introduce our initiatives of SDGs. 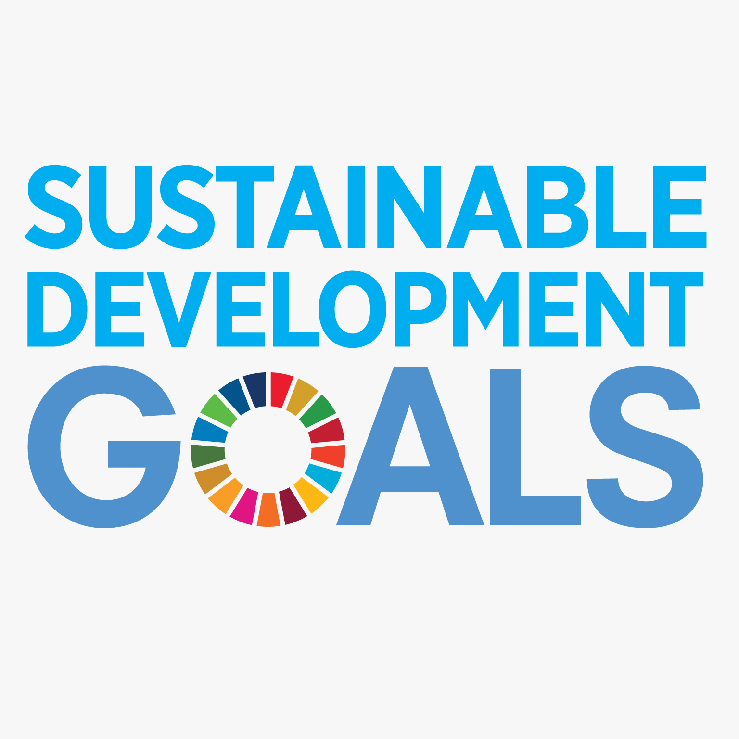 In order to realize a peaceful world without nuclear weapons, we believe it is necessary to establish a sustainable peace support mechanism in cooperation with various sectors.
We introduce our initiatives 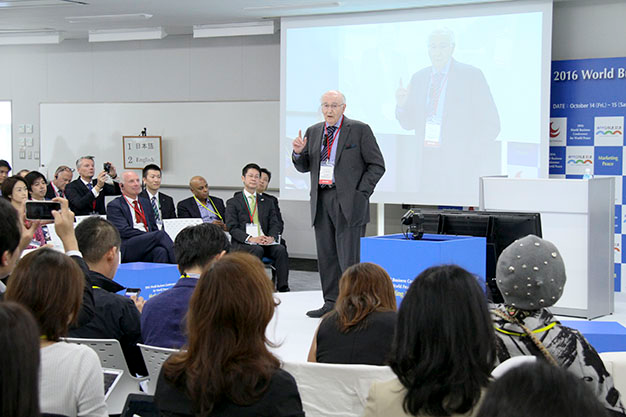 Initiatives for the next generation

It is necessary to convey the realities of atomic bombing to the next generations, offer a place to learn security and nurture future leaders who could make concrete contributions in order to realize a peaceful world free of nuclear weapons.
We introduce our initiatives. 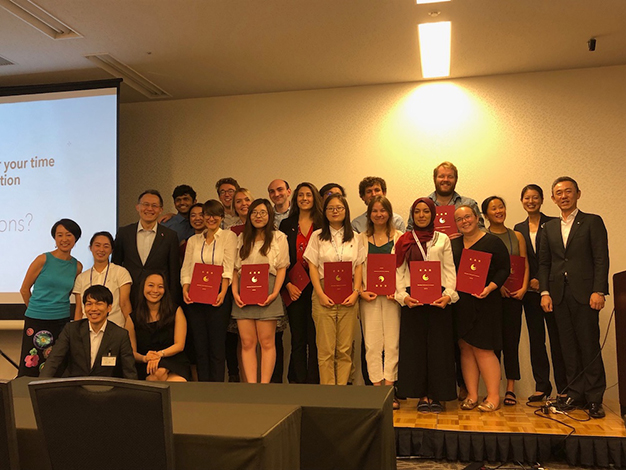