Message from the President of HOPe 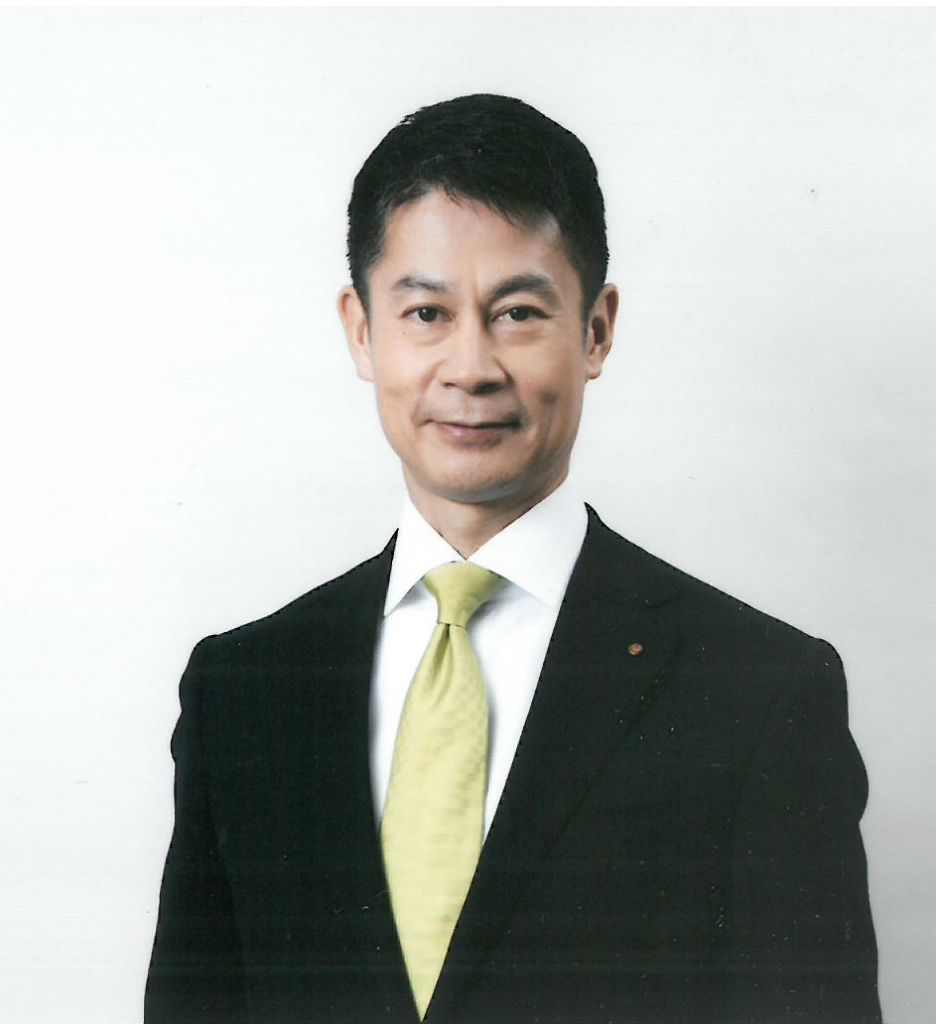 As the first place to be atomic bombed in human history, Hiroshima shows us the tragic consequences of using a nuclear weapon. On the other hand, Hiroshima also demonstrates to us that if peace is maintained, it is possible to rebuild from ruins.

In order to realize a peaceful world without nuclear weapons, it is necessary to collaborate with all people and sectors including national and local governments, the economic sector, research institutions, universities, NGOs and civil society. It is also necessary to increase supporters and accelerate peace initiatives.

This website can be a resource for people who want to learn and take action towards achieving a peaceful international community free of nuclear weapons. This site will encourage people to consider the issues of nuclear weapons abolition, reconstruction and peacebuilding, and I hope subsequently increase supporters Moreover, it is important to learn about the current global state of affairs, and initiatives toward the abolition of nuclear weapons. You can learn about not only the realities of the atomic bombing on Hiroshima, the city’s destruction by a nuclear weapon and then its subsequent reconstruction from the ruins, but also about current nuclear disarmament initiatives, and Hiroshima’s support of areas reconstructing from conflict. You can also use this website to teach youth about human resource development, and to research potential paths to nuclear weapons abolition.

To realize a world without nuclear weapons is Hiroshima’s mission and role as the place which experienced the first atomic bombing in human history. Moreover, it is the present generation’s duty to leave a better future for the next generation.

Through this website, I hope that you will gain a deeper understanding of the reality that any use of nuclear weapons only creates suffering, and the dangers of dependence on nuclear deterrence. Finally, I would like you to use this new knowledge to take concrete action, such as participating in various peace initiatives and working together.