A story of a girl who survived an atomic bomb6

Woman living in Hiroshima, and the third-generation of a-bomb survivors. Started sketching mangas of atomic bombing stories after her grandmother’s request while working full-time.

The second story is based on the experience of her grandmother’s cousin. . She is now sketching a story based on an A-bomb survivor doctor, Shun-taro Hida’s experience.

A story of a girl who survived an atomic bomb5

(This article is reprinted from the following book)

The 75th Anniversary of a Bombed Train”

-A running historical monument and the story of recovery and rebirth behind them.

Atomic Bombed Trams that supported the reconstruction of Hiroshima Part 1 “Car No. 651”

Three days after the bombing, some sections of the road were restored, and trams were back in operation. The trams that were restored despite being exposed to the bombing were eventually called “A-Bombed trams” and has supported the city of Hiroshima. Car No. 651 is still running in Hiroshima. 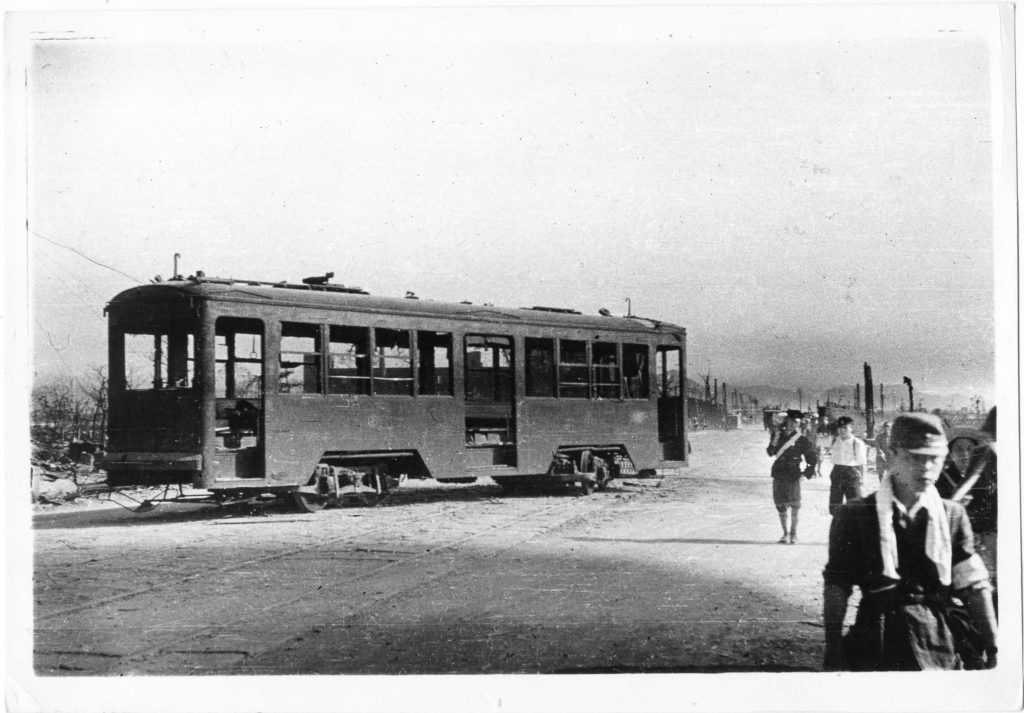 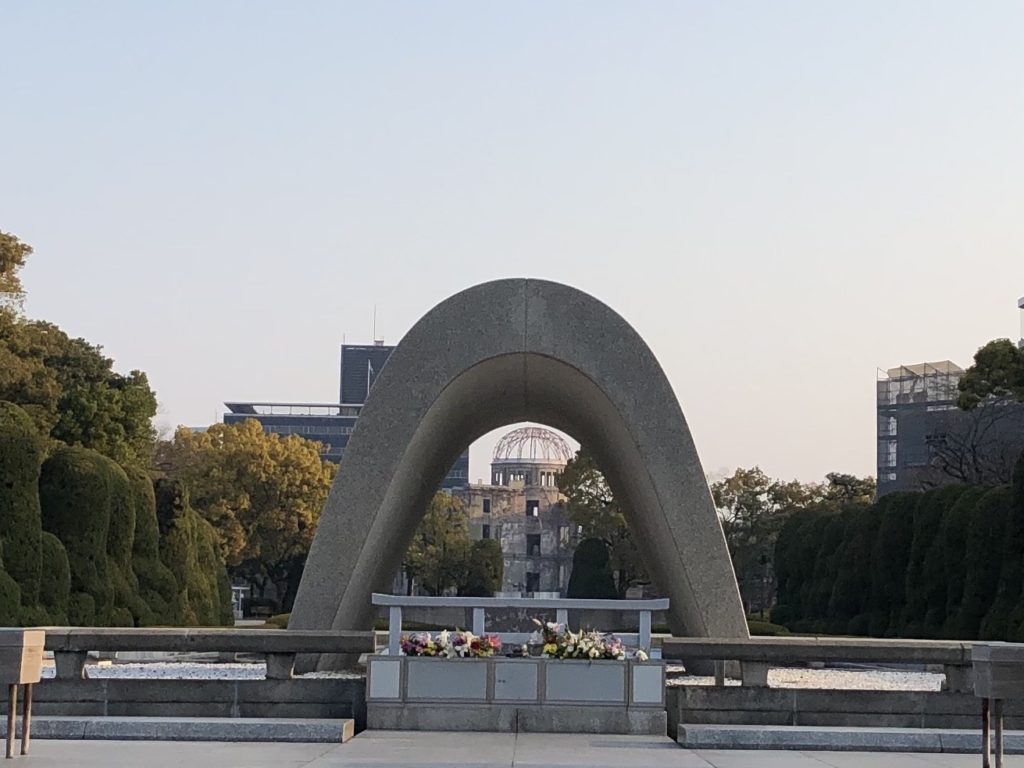