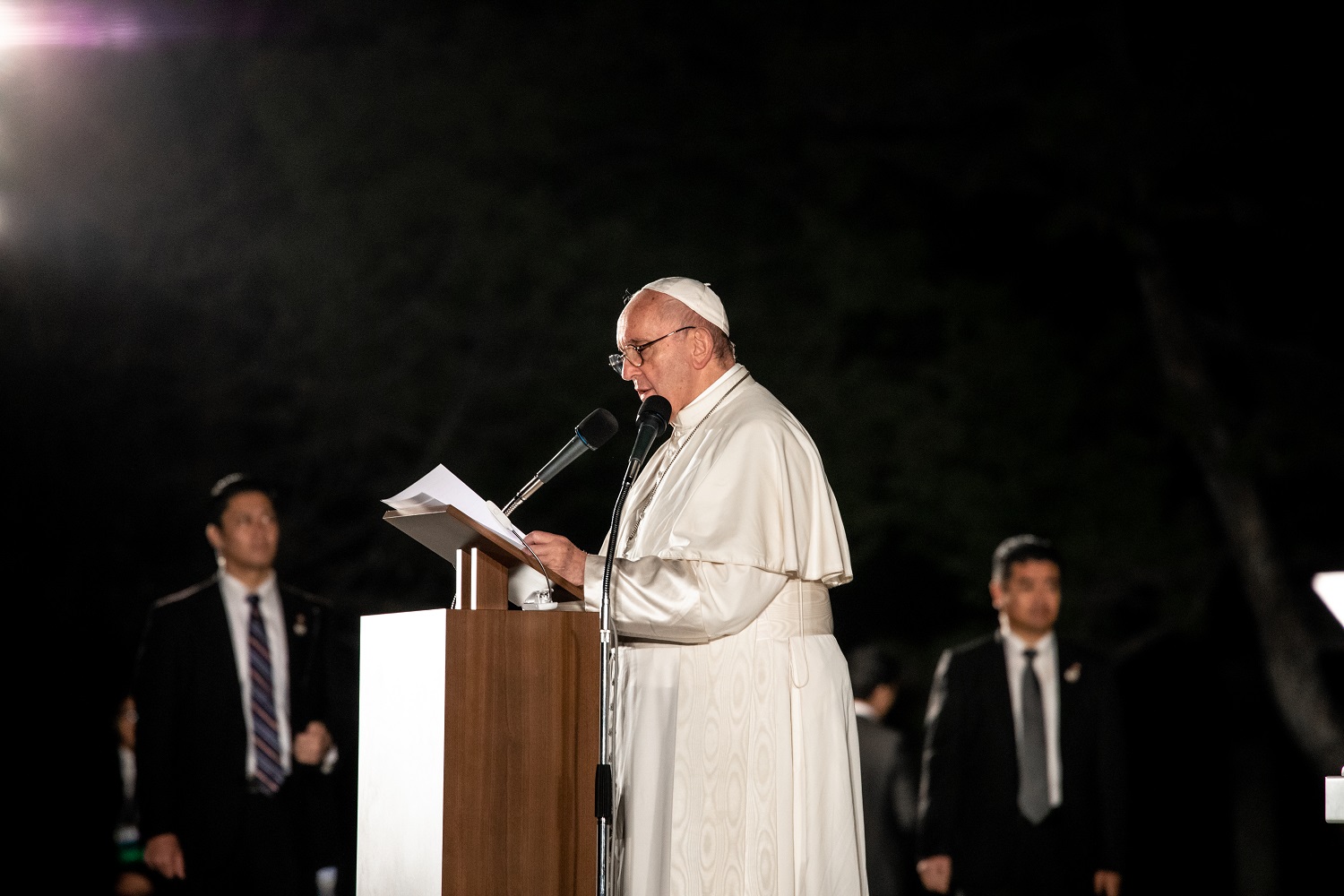 I offer cordial greetings to the organizers and participants in the seventy-fifth solemn anniversary of the nuclear bombing of Hiroshima in 1945, and in a special way to the hibakusha survivors of the original tragedy.

I was privileged to be able to come in person to the cities of Hiroshima and Nagasaki during my Apostolic Visit in November last year, which allowed me to reflect at the Peace Memorial in Hiroshima and at Hypocenter Park in Nagasaki on the destruction of human life and property wrought in these two cities during those terrible days of war three quarters of a century ago.

Just as I came to Japan as a pilgrim of peace last year, so I continue to hold in my heart the longing of the peoples of our time, especially of young people, who thirst for peace and make sacrifices for peace. I carry too the cry of the poor, who are always among the first victims of violence and conflict.

It has never been clearer that, for peace to flourish, all people need to lay down the weapons of war, and especially the most powerful and destructive of weapons: nuclear arms that can cripple and destroy whole cities, whole countries. I repeat what I said in Hiroshima last year: “The use of atomic energy for purposes of war is immoral, just as the possessing of nuclear weapons is immoral” (Address at the Peace Memorial, 24 November 2019).

May the prophetic voices of the hibakusha survivors of Hiroshima and Nagasaki continue to serve as a warning to us and for coming generations! To them, and to all who work for reconciliation, we make the words of the psalmist our own: “For love of my brethren and friends, I say: Peace upon you!” (Ps 122:8).

Upon all who commemorate this solemn anniversary I willingly invoke abundant divine blessings. 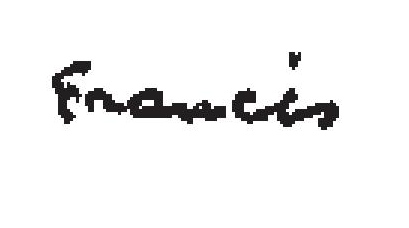 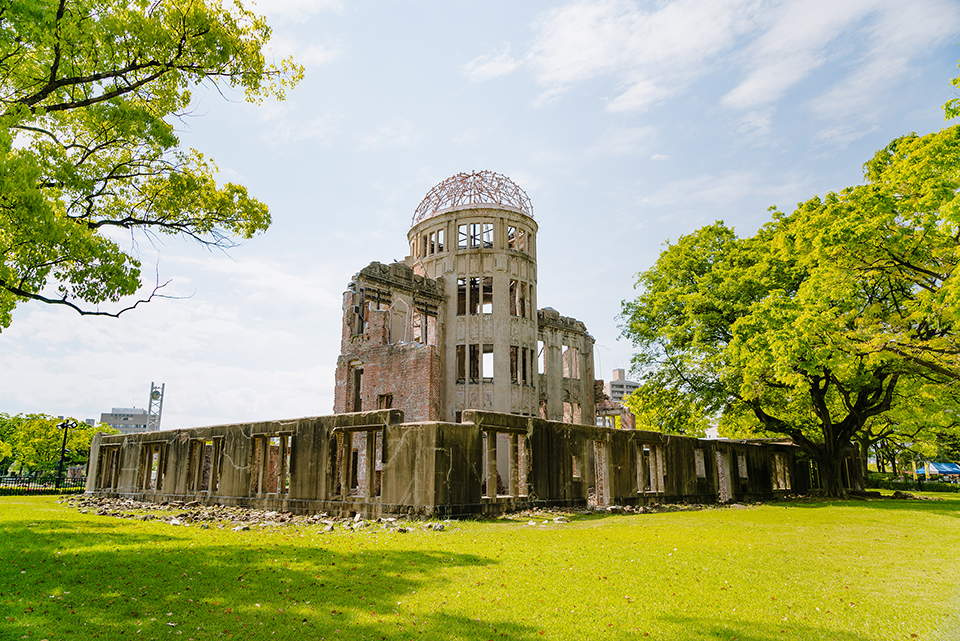