Hiroshima Prefecture organizes Hiroshima Round Table to bring together East Asia countries to discuss steps towards nuclear disarmament and arms control in East Asia, as part of the “Supporting the Roadmap for the Abolition of Nuclear Weapons” agenda in the 2011 “Hiroshima for Global Peace Plan”. Nuclear abolition and international relations experts from Japan Australia, China, Korea, America and other countries have gathered since the first round table in 2013 and Hiroshima Round Table 2017 is the fifth round table. 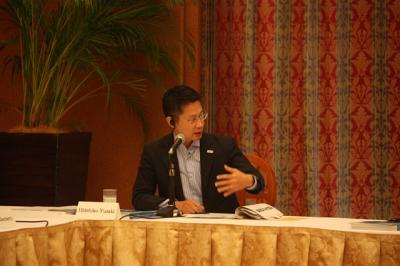 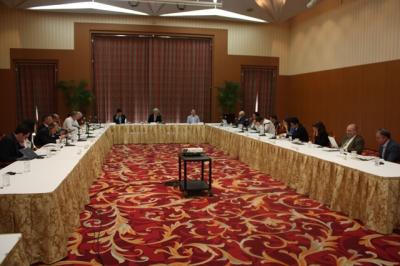